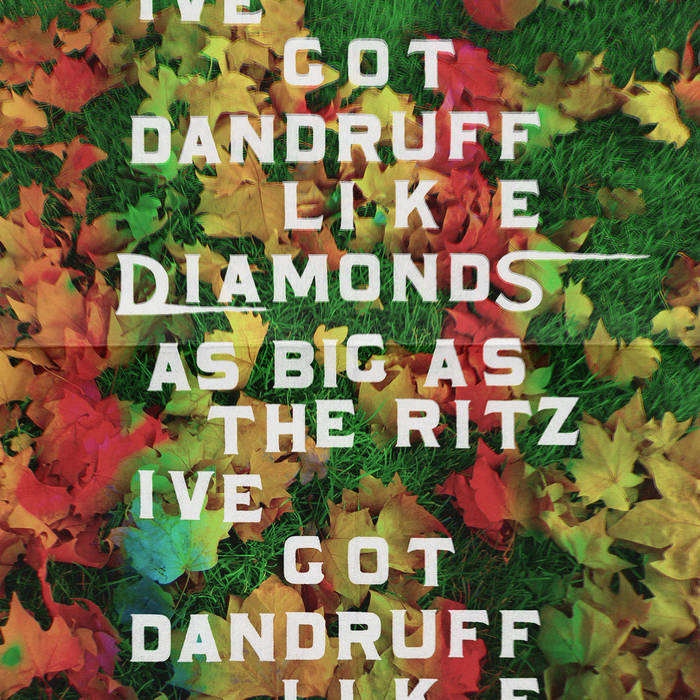 DIAMONDS is the new single by Australia's Halfheads, a hymn to getting dead, an ode to Andrew Gaze and a cautionary tale of what happens to your face if you don’t drink the recommended daily amount of water each day. Get it in you. This marks the third and final digital single release by the HH and we've compiled this with the previous Bird Food and Hangin' Around singles to form the Finnish Singles set.

HALFHEADS
Formed in 2009 in North Melbourne and splitting the following year, Halfheads are releasing their first recordings since their 2010 demo tape (it's on soundcloud). Keeping in touch via a range of messaging apps in the interim, band members reconvened in Brisbane recently to record songs from their first go around, and a few new ones.
Halfheads features members of little-known and forgotten Brisbane-Melbourne-Buffalo acts including Eat Laser Scumbag!, Dollarbar, Les Fancy Boys, Trophy Wives and Dream Journal. Mutually influenced and in love with Wire, Devo, ECSR, and the Feelies, the band are happy to have Swashbuckling Hobo releasing the results in 2020 as a series of digital singles.

Mixed by The Armadillo.
Mastered by The Swan.