by Party Of Shine 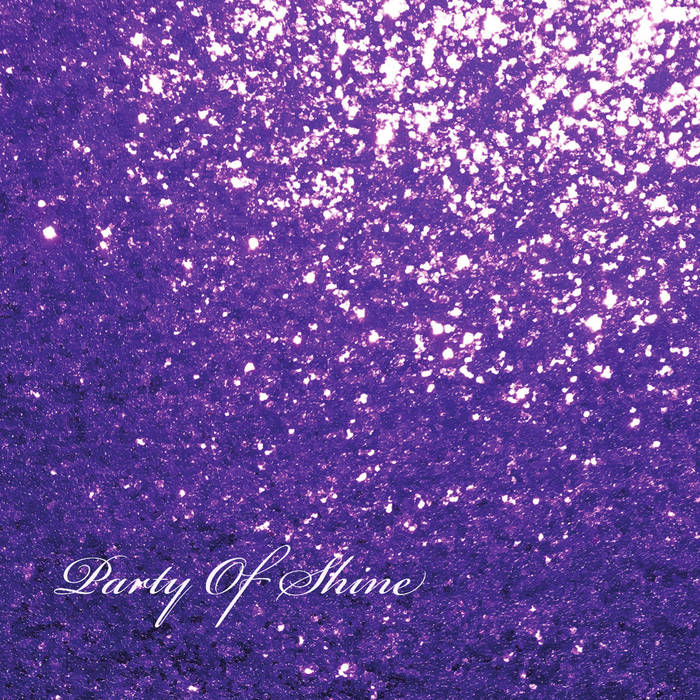 Party of Shine is the debut album from Jeff Johnson (ex-Jason and the Scorchers) with other rock n’roll luminaries from the Nashville and L.A. rock scenes, following up on Jeff Johnson’s previous solo 7” release through Swashbuckling Hobo Records (Jeff Johnson Does Not Work Well With Others – SH027).

Jeff Johnson knows what he’s talking about when it comes to rock & roll, not only as music but also the attitude that defined a generation. “Rock & Roll sort of grew up,” he muses, “it changed some of its naive views, but it’s still the same attitude and edginess. To me there’s not much difference between “Straight Outta Compton” and “Never Mind the Bollocks.” It all reflects going against the grain with an energy and spirit that is still alive but has taken on different forms. It can’t be confined to Keith Richards trousers or Jerry Lees hair.”

Their self-titled debut LP is a roaring platter made by deep-down musicians who love rock and roll and have done this long enough to know what to play and what to leave out. Maharishi Jones is a
massive slab of guitar growl that portends what might happen had AC/DC and Crazy Horse ever formed a band together. What You Wanted introduces an acoustic guitar in the mix but it’s more like
the MC5’s and the Stooge’s acoustic tunes rather than Hotel California.
This is a blistering slab of abrasive rock n’ roll.

Do yourself a favour and nab a copy!