by Death of a Nun 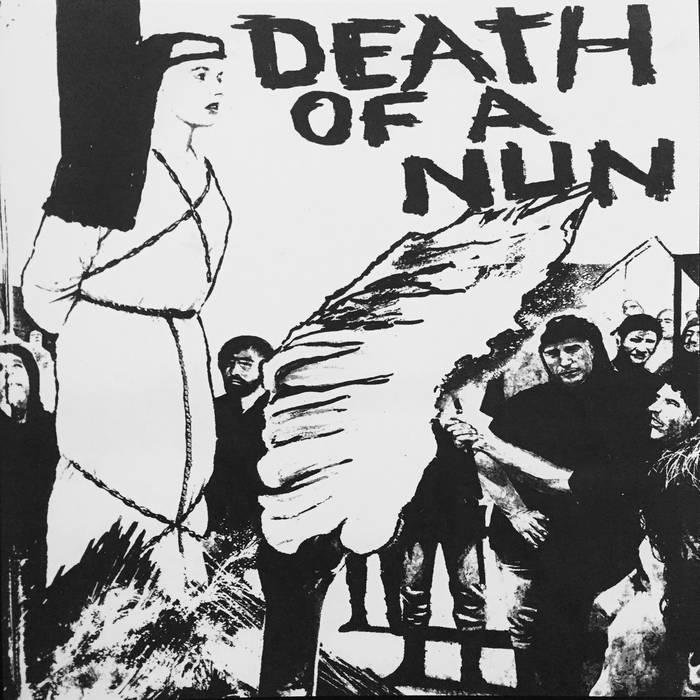 By the mid ’80’s, with the Bjelke-Peterson government in its wretched death throes, playing in a band in Brisbane was an antagonising experience. People were under the hammer and justifiably pissed off. The grass wasn’t green on anyone’s side of the fence. Venues opened up and closed down in the blink of an eye, and the flash of a badge. Ad hoc gigs were shut down before they even started. Bands simply did not have the wherewithal to release records. Understandably, much bile was spewed forth. Not all of it was flushed away…
Swashbuckling Hobo have reached deep beyond the s-bend and managed to scrape off this slice of dank, crusted debris.

30 years later we give you DEATH OF A NUN, two slices of previously unreleased Brisbane punk. Only 150 pressed, don't sleep on it.